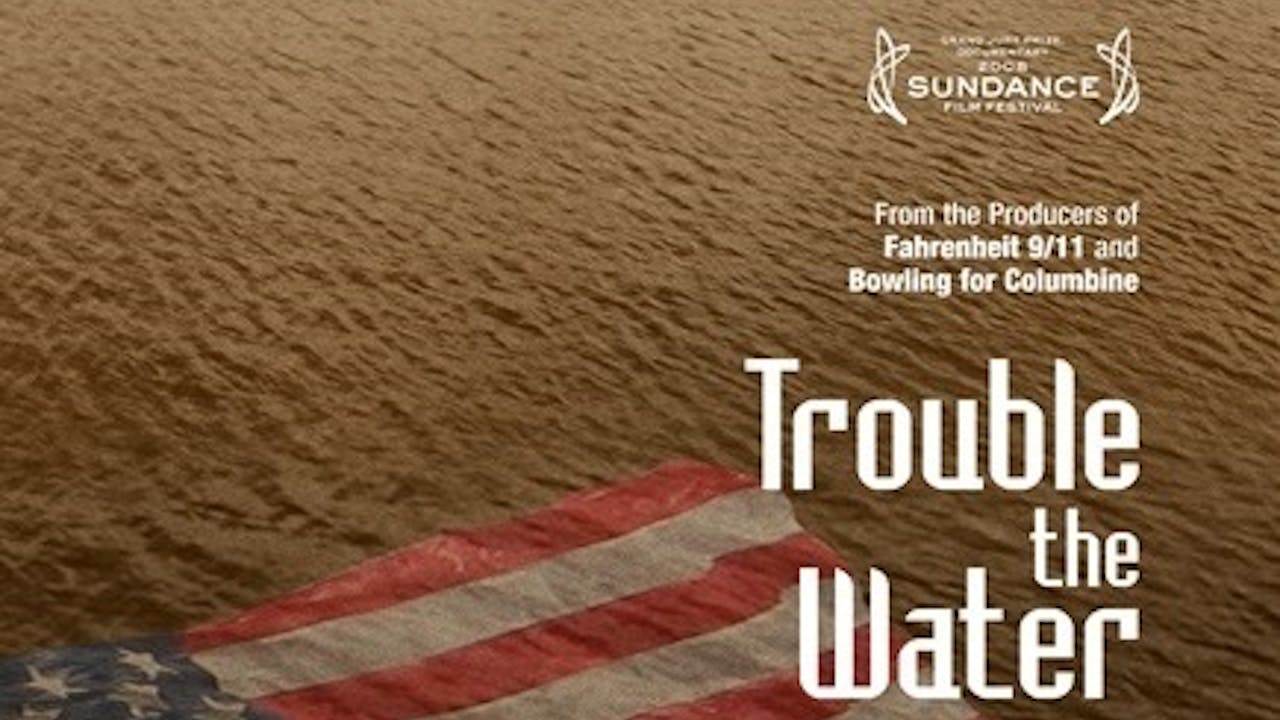 TROUBLE THE WATER takes you inside Hurricane Katrina in a way never before seen on screen. It's a redemptive tale two unforgettable people who survive the storm and then seize a chance for a new beginning. Winner of the 2009 Sundance Film Festival Grand Jury Prize. Featuring the music of Black Kold Madina.

Directed and Produced by Academy Award®-nominated filmmakers Tia Lessin & Carl Deal (Directors of CITIZEN KOCH; Producers of FAHRENHEIT 11/9, WHERE TO INVADE NEXT.; and CAPITALISM: A LOVE STORY).